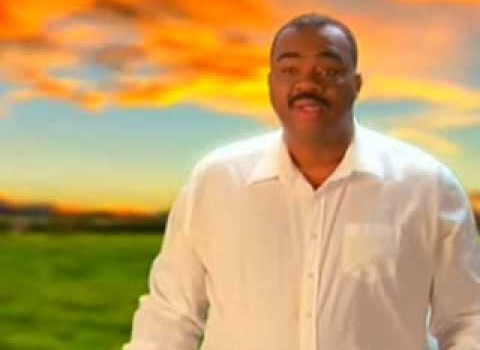 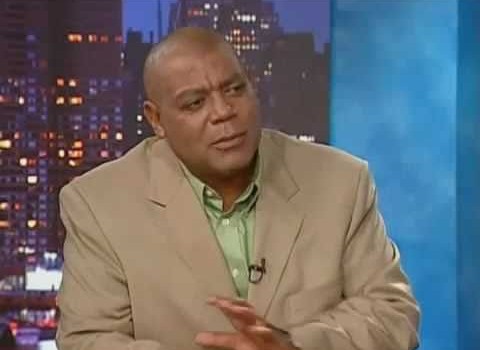 Featured on The Biography Channel Beyond and Back, Dean Braxton died for 1 hour and 45 minutes (doctor’s excerpt is in the  video for documentation).  He was told by Jesus, “No, it is not your time. Go back!”.